So on the 2nd & 3rd day of the festival - or rather the main festival - there was a lot of stuff going on. Of the sheer endless circles at the university almost everyone had some kind of booth, stall or room of their own. The nikoniko club had some “weird” cosplay cafe, the tank club did a quiz (and had that Lego tank on display), the animal club had the peacocks, the part-time soldiers had a bb-gun shooting range and so on. I didn’t take pictures of everything, but you get the idea. There was even a singles club.. 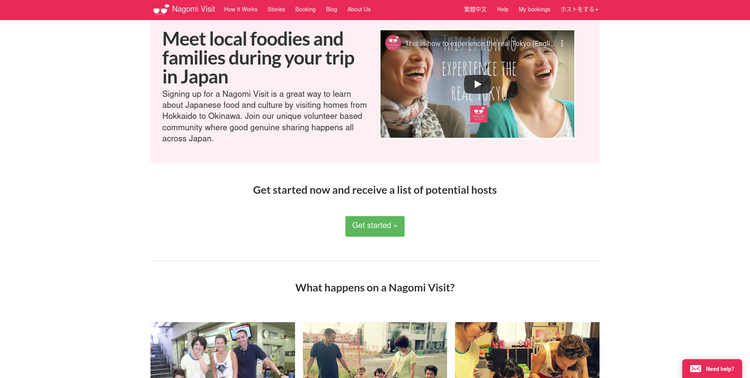